About us and why we do what we do

It started with Ruby

We are a children's cancer charity that was founded officially in 2016 but the story began back in 2014. A group of people got together as they took part in a very large fundraising campaign for a local little girl named Ruby Laura. This campaign spearheaded by our founder, Anita Marinelli raised an enormous £600,000 for her treatment in just 10 months.

The campaign was a real eye opener and it did not take us long to realise the significant impact cancer has on not only the child diagnosed, but on the whole family. We met other families in similar heart breaking situations and we realised that we had to do more. We initially said that if we could help a further 10 families, it would be a job well done. To date, we have supported well over 5,000 families in the UK.

Our trustees are mainly volunteers that use their skills and expertise to make a difference. Our motto is, “it takes a village’ and we use this term regularly because of how we all came together. We were all strangers, united in our passion to campaign and to support children and other parents. We are all parents ourselves and realise that it’s only by luck that we are fortunate enough to have healthy children.

We are pleased to say that that Ruby Laura is now in remission from Neuroblastoma. 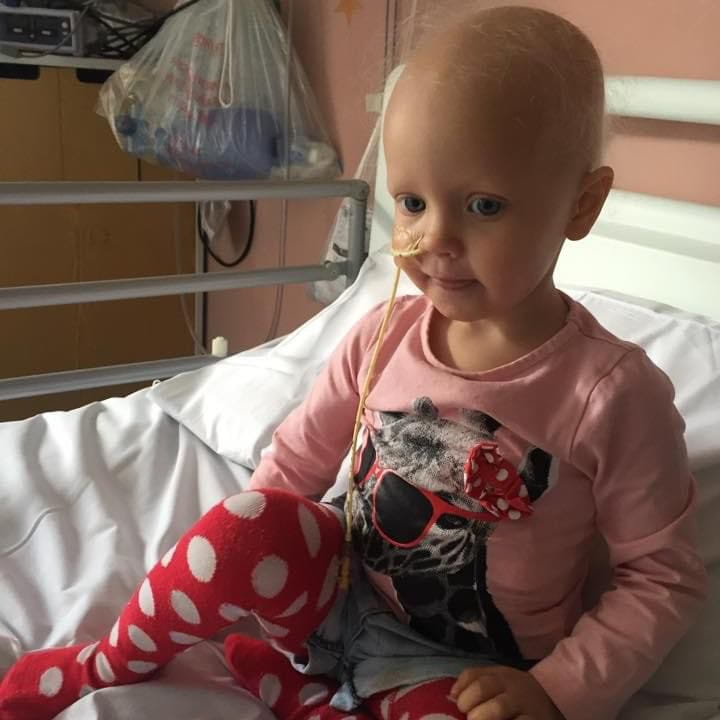 Our support has included (but not limited to)

Preventing homelessness and hardship by picking up rent arrears.

Food shopping for those that cannot afford to buy it.

Support for siblings in terms of treats and promoting their mental health.

Help with mounting bills due to a reduction in income.

Practical items such as refrigerators to store medicine at the right temperature. 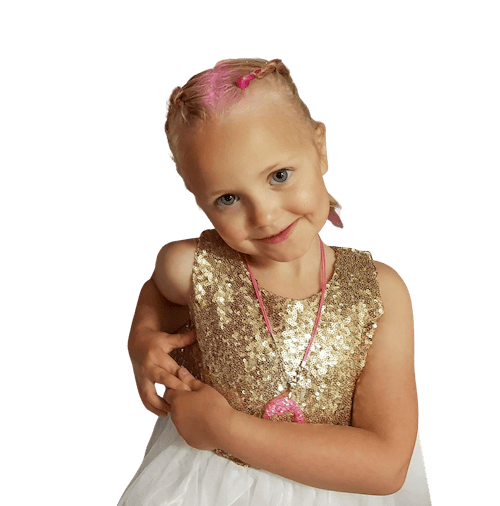 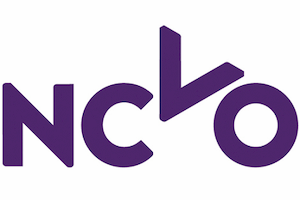